It's hard to control an open society where people can print their books. You can send these people to jail, but you can't send a whole nation to jail!

There will always be central authoritarianism; I expect even more central authoritarian movements if national fundamentalism or religious fundamentalism suppress this. But there will always be dignified people who will pursue their own humours. Whether they will be crushed and sent to jail or whether they will balance the picture is a matter of politics, but I am not pessimistic, as a non-western post colonial nation. Don't forget that Turkey was never a colony. But in the end they grow richer, their national bourgeoisie.

Your browser is out of date

The number of distinct individuals who would not join the community is also growing. How that will be balanced is interesting — whether the nationalism or fundamentalism in various cultures suppresses those voices or they get out and raise their voices and find a solution to live together. If you are educated and know how the world is operating, of course you have more responsibility.

The writers, you know, previous generations of Turkish writers, were so well-meaning. They went into politics and ended up destroying their art — and it turned out to be bad politics too. So in that sense I am not political, I am not a political person. My first motivation is really to write a good Proustian, Nabokovian, Borgesian, whatever you like to call it, beautiful novel rather than think about the politics.

Of course, once you live in a troubled part of the world everyone is asking about politics anyway. But I don't try to answer them in my novels. I try to answer them sometimes in my interviews and those interviews always put me into trouble [laughs]. Pamuk: Now they have changed Article , so that coincidentally or by mistake they do not try to punish someone like me [laughs].

They changed the Article so that you have to get permission from the Ministry of Justice to prosecute and, if you are famous, they will not allow it. NL: In a novel like Snow, through a marvellous range of characters you have projected the possibility that truth can exist in diverse and opposing perspectives. For example, the character Blue raises some important questions. You have also depicted both fundamentalist and secular violence through scenes like the shooting in the national theatre.

Are you then trying to say that there is truth in every situation? A novelist's job is not to find political or diplomatic solutions to conflicting desires and pressures.


Am I trying to promote this or that in Snow? No, nothing. I just want to see the arena of politics through the participant's point of view, not necessarily agreeing with any of them. Blue, if you ask me, is not like any fundamentalist in my life. But my job as a novelist is to make him convincing and try to see the world through his point of view.

Why should we imitate with a necktie the western men? It is a valid question. 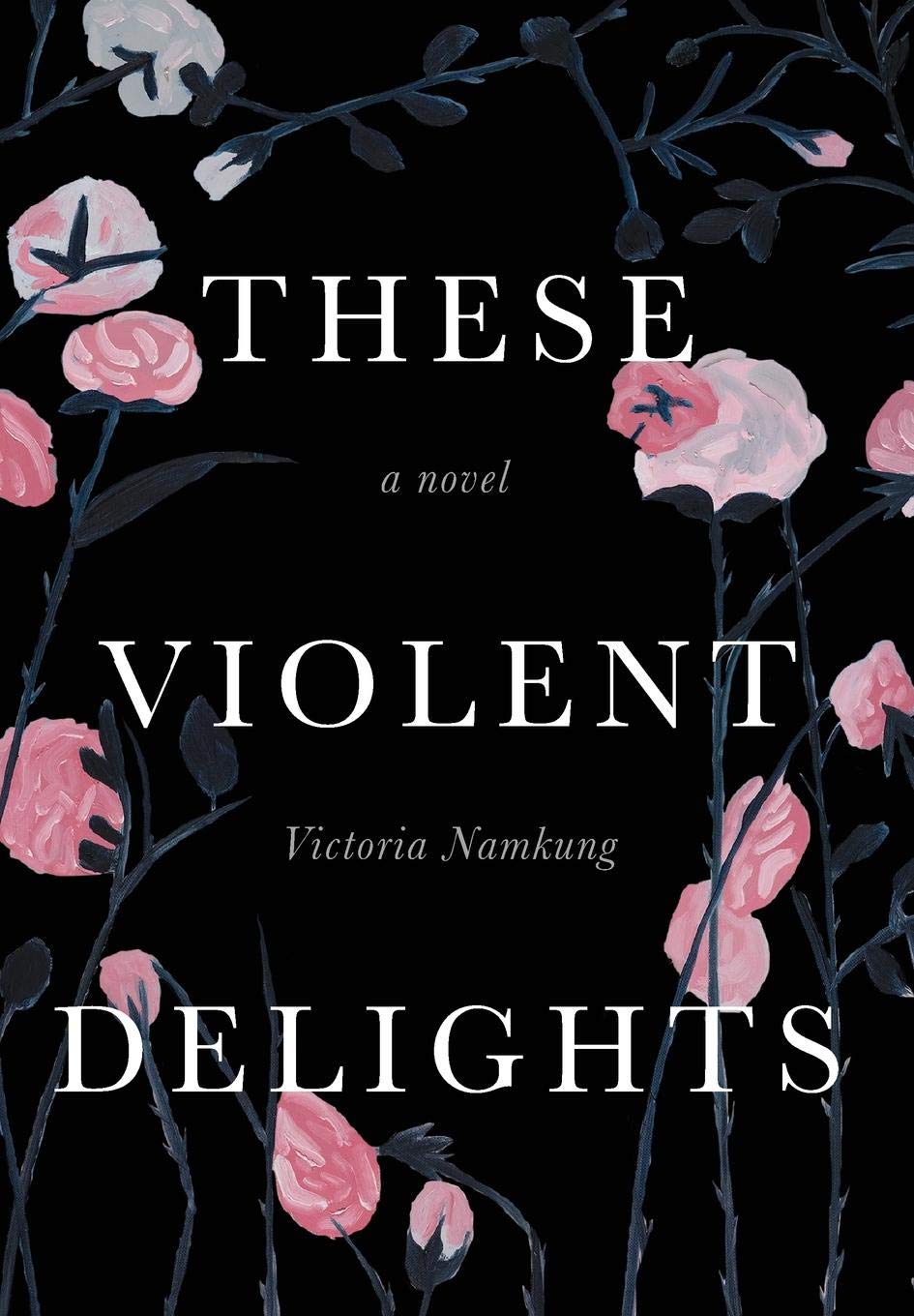 I am not necessarily agreeing with his or anyone else's answer, but it is a question that one should take seriously. NL: There is that kind of elasticity and richness in the structure and form of your novels: in Snow in a particular way, and then in The Museum of Innocence in quite a different way.

In this it is just one beautiful linear progression much like your Aristotelian paraphrasing of time. How do you work on this, I mean does it just come to you or do you consciously work on different structures? Pamuk: I write slowly, I plan my books. It took me 11 years to develop — I explore — plan the details and write The Museum of Innocence. So a novel develops -- of course I plan ahead — but it also develops as you write it.

New ideas come, you read books, you talk to people, you revise, you talk to your friends. It's an immense labour which I love. I never imitated myself, or inhibited myself. The joy of writing is available in each book. Finding a suitable form for the boys and the girls [laughs]. NL: The Museum of Innocence, your newest book is beautiful and brilliant, a haunting work. I was wondering whether you are planning some sort of sequel to this or to any other novel. Pamuk: No. I have other novel projects. I am writing a novel about a street vendor losing his job in Istanbul in the 70s, in that period.

It is not clear yet.

Then I have other novel projects, so many. But the next novel I am writing is after the Nobel Prize, so I'm planning ahead. I have so many projects in my mind, and really do not look for the success or failure of the previous projects.

I already am in the middle of the next one. I'm happy that people like this, yes; this book is very popular all over the world. But writing a sequel, no.

Wanting to Be Something Else

Yet, I confess that I might write up one or two sequences of Fusun and Kemal that are not in the book. I may write things like that. Also, to make my museum more attractive, with new objects perhaps ten years later. NL: What is the international quality that you think makes a work of fiction a classic? You are rooted in tradition; Garcia Marquez is rooted in his tradition, Rushdie talks about his India, his Bombay. What is it that makes a novel international or a classic? We think that it's the culture. You can also write a bad novel living in Istanbul and, believe me, there are so many people like that.

So it's not the culture but the writing. Garcia Marquez is a great writer with such immense powers and balance. So it's the writer that makes a subject interesting.

There's so much to write, I sometimes think, in Istanbul. That was the ideology then and it has changed in 40 years. And you haven't been to a village, you don't even know a peasant, what are you going to write about? All the novels were about that! Pamuk: The Nobel Prize and the recognition did not really change my daily life. Writing and writing and writing, that's my only happiness. It made me more visible. I was already translated into 46 languages, and now perhaps 56 languages.

But I have millions of readers. It gave me less time, made me more serious about myself, my time, because I feel more responsible. You know, you get mails from all over the world, so many people from Korea to Argentina.